Right now there is a solar eclipse going on. The southnode of the Moon lights up in Pisces, and in the back, 3 planets in Aries set a deep beat of fire to it all. This combination of Pisces and Aries marks a deep urge to grow out of old prisons and move into the light. Pisces is the sign of endings and completions, Aries of beginnings. We are soon at spring equinox and there is a scent of spring in the air.

Out of the womb of Pisces the sparkling light of Aries is born.

The last day before the new moon is a time of deep cleansing and deep release, and with this new Moon, since it is in Pisces, even more.  People mostly won’t go into this space voluntarily. We hold on as if we were afraid that if we let go, we’d be ejected straight into space and start orbiting a distant star, far, far away. We fear letting go just as much as we fear truth, and it is for the same reasons. We think it is hurtful for us.

But, it is true that our attachments grounds us, our duties maintain us, our bonds hold us, for good and bad. We create and then we release, we are born and then we die. Our desires pulls us in and when desire is exhausted, we release. This is creation. It needs focus and energy to be manifested, and when it has served its purpose, it should be recycled into the big pool of new potential.

Alas though, humans have a world record for clinging and holding onto, even though it is proven that it didn’t work. We come kicking and screaming into life, refusing to embrace it when we see how dark earth can be, and then, when we are ready for the next step, death itself, we kick and scream as well. Then we know that yes, maybe we do indeed love life after all. Maybe there was something here that made us move through it all. A nice soul you met on your path, a smile, a pair of warm eyes, someone who cared and who had the ability to see. Those people who are here and who are free. These are the ones who can set fire to our souls and our lives. Inspire courage so that we too can dance in the fire of the light and not shudder in the cold, separated from all, alone in darkness. 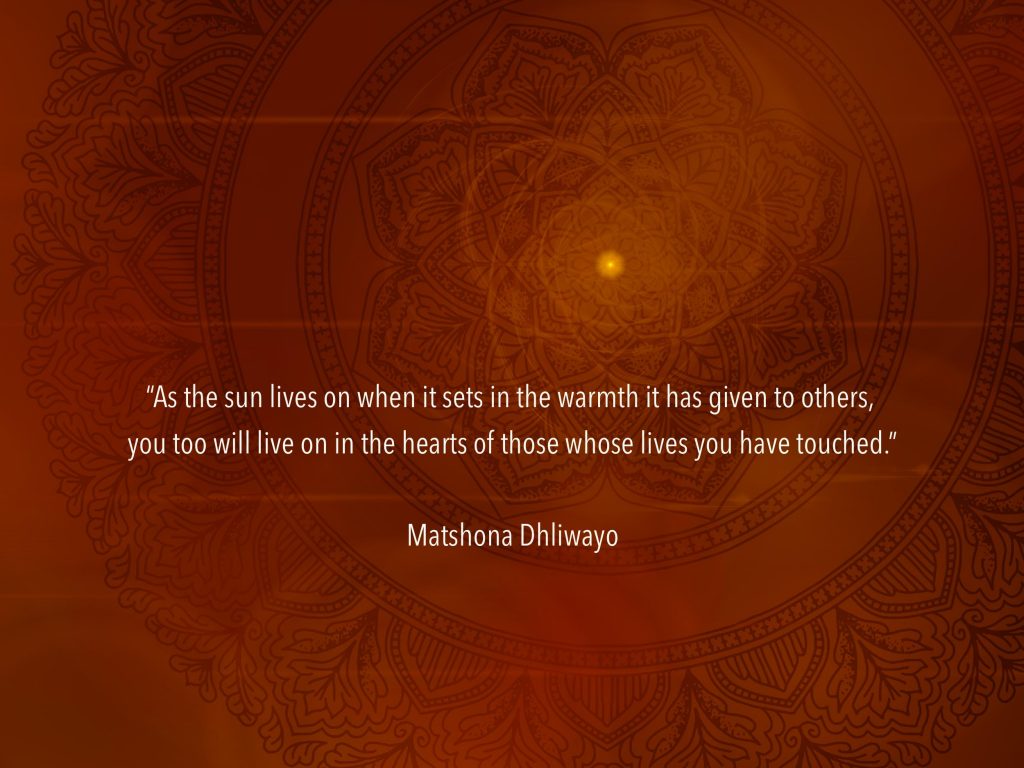 They say that connection heals addiction. But what and who are we connecting to? Sometimes our addiction is the only connection we’ll make. The only sane thing to cling to in an insane world. Drugs, sex, media, food, sleep and isolation.

He has no power in him to change anything. His mind is not free. Nobody showed him how that would work and what it is. I talk to them sometimes when I come from my office. There is still a flicker of light in the eyes of the silent one. He has a longing. A hope. He wants to come home, yet where is home? What is home? He seems so alone.

If his experience of connection was always one of abuse, distant mother, abusive father, friends who cheated, robbed and stole, then why should he opt for or trust connection with anyone at all? Why not just connect to the alcohol, a remedy that brings some comfort for a little while before it too leaves? I understand his choice. From a Pisces point of view, there is no choice, no alternative, no road out.

Pisces is unity with life. All water signs has to do with connection. In the water we are all moved by the same waves. Sooner or later the wave that moves me, will move you.

Pisces is the transcendence of personal boundaries into the ocean of the collective. We feel what the masses feel, what the planets express, what the cosmos tells us. In Pisces we loose the Ego to merge with God, the higher, the transcendent. But this ego-less state is very difficult when meeting the world. How can we survive among thieves and robbers without an ego? Often I hear Pisces say : “I never knew that people was bad like this”. There was no awareness of corruption, competition, manipulation or egoism. If you are not egoistical, it is easy to assume that no one else are either. But then reality is different. It is business as usual.

Aries mantra is “never again”. So from the waters of surrendering that is Pisces, emerges the Aries voice of justice. Never again victimized, never again a fool, never again blinded by illusion or held down in confusion. Never again wasting time, never again, ever more. This time there is a will to create and an intuition about what that is.

Together they form the artist, the weaver of consciousness. The ability to let go of boundaries and merge with creation and then, with the sanity of a healthy sense of self, create magic with the inspiration that is given. The challenge for Pisces is that there is a lot of inspiration, but no real power to create with it. Pisces prefers absolute freedom, and any attachment is a prison, tying down time, tying down the flow.

Aries on the other hand, stands in the fire, saying yes, saying no, creating boundaries so that creation can happen even though other people is trying to bring it down. It is action. Acting on inspiration. Fighting for life.

This is the New Moon Marmelade. Pisces-Aries magic. You will perhaps start to trust our own intution, your own voice. Sing in the authentic stream. Then you know exactly what you are and where you are going. “You can begin to feel your own existence as absolutely fundamental”. You are “the fabric and structure of existence itself” (Alan Watts)